A Champion in Our Midst

A quick survey of the recent Olympics shows the intense desire to be number one at something. Rarely do we get to be in the presence of someone or something that is #1 in anything. A quick jaunt down to Allen Creek Trail will grant you just such an opportunity. Today’s Nine Minute Naturalist will introduce you to the number #1 most poisonous plant in North America, the water hemlock.

To be regarded as the most poisonous plant in an entire hemisphere is quite an achievement. This member of the carrot family produces cicutoxin which can cause delirium, nausea, convulsions, seizures and vomiting, often leading to death. All parts of this plant are poisonous but the roots contain the highest concentrations. Ingestion can lead to death in 15 minutes to 8 hours. The poison is so toxic that Native Americans are said to have used water hemlock to poison the tips of spears and arrows. This plant is not one to be handled. 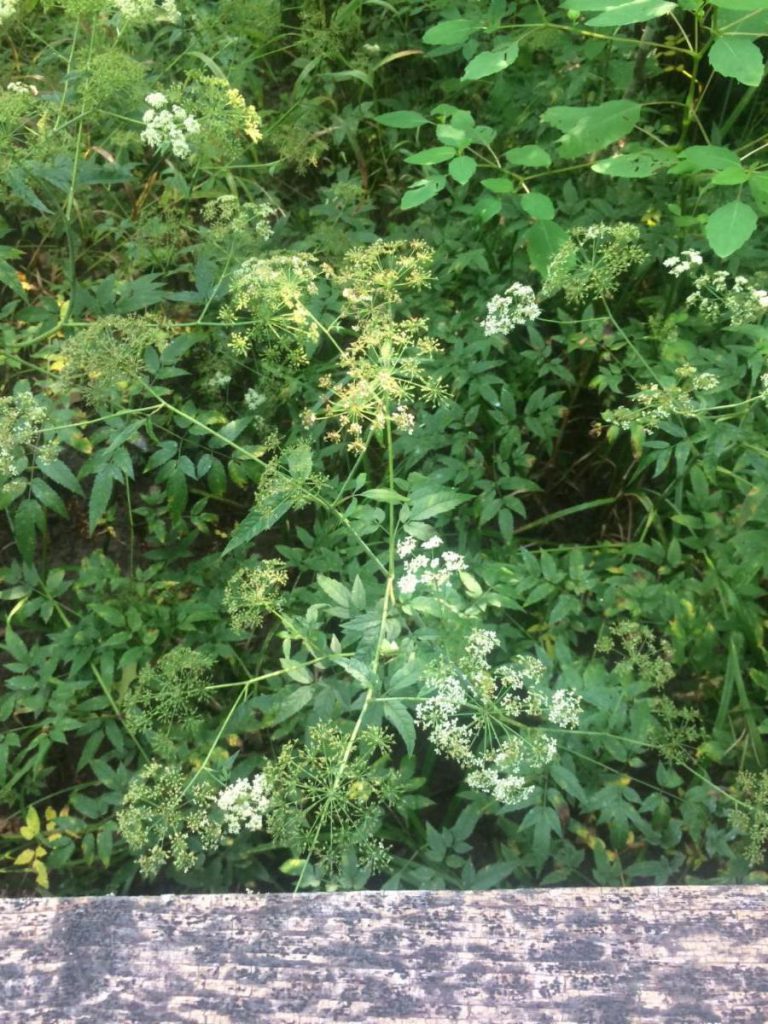 The key to avoiding the deadliest plant in North America is through proper identification. Water hemlock grows from 2-7 feet in height and has distinct umbrella-like (umbels) white flowers that grow up to 6 inches wide. They will be in flower from July to September at Wintergreen. They have alternate twice or three times compound leaves and a distinctive stem that is tinged with purple. This native plant likes its “feet” wet and can be found in creeks, ditches, ponds, and swamps throughout Virginia. 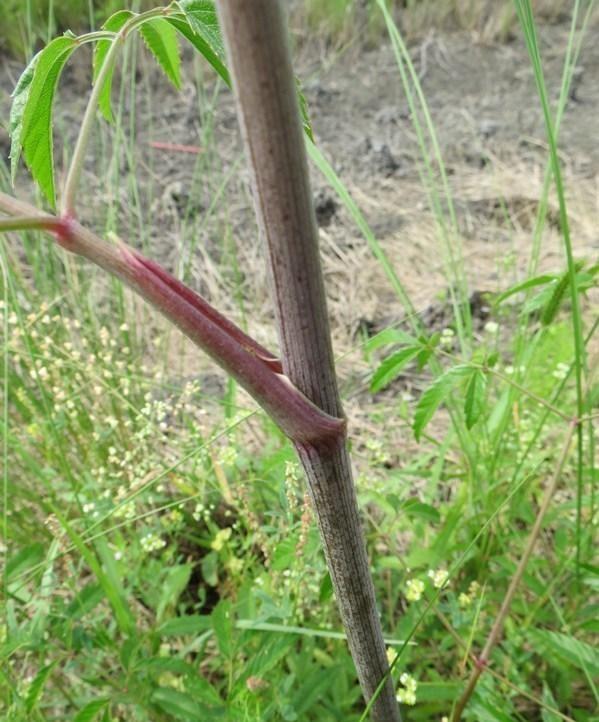 Now that you know more about the #1 deadliest plant in North America, it is time to get a close hand look for yourself. Allen Creek Nature Preserve is an excellent opportunity to get a glimpse of this species. It can be seen on both sides of the first bridge you cross on the right side as well as next to the final bridge you cross on the loop across the powerlines. Be sure to look but don’t touch!